The Promotion ends in :

Lego Star Wars: The Awakening of the Force for Playstation 3

6 Great reasons to buy from us : 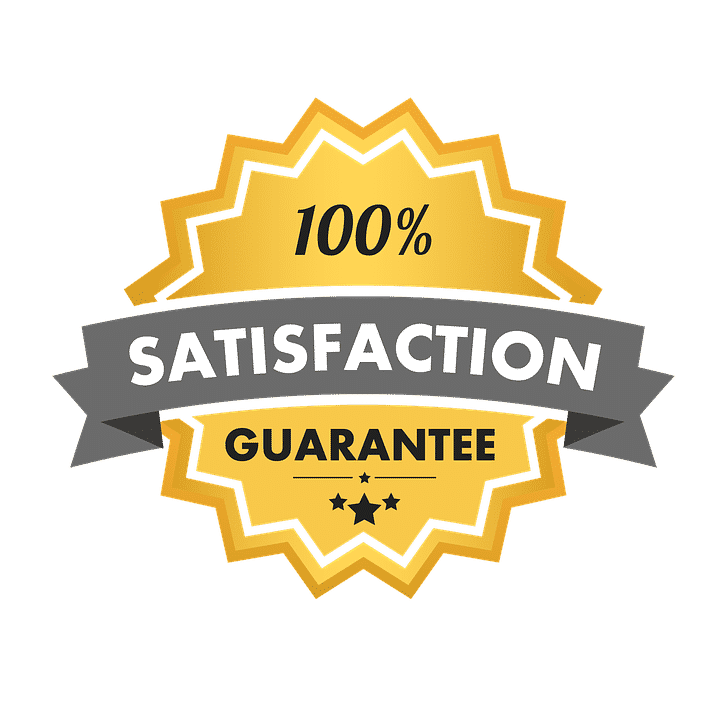 ✅ Money Back Guarantee
⚠️ Limited Quantity
🛍️ This item is not sold in stores
🌍 Delivery Anywhere in the world!

Lego Star Wars: The Awakening of the Force for Playstation 3

May the Force be with you!

Han Solo, Rey, Finn, Poe Dameron, Chewbacca, Leia, C-3PO, Kylo Ren, Captain Phasma, among other Star Wars characters await you for another faithful game of the famous LEGO assembly parts. Recreating with great precision and dynamism, you’ll have hours of fun with LEGO Star Wars: The Awakening of the Force for Playstation 3.

Fully narrated in all languages, you’ll be entertained with “Lego Star Wars: The Awakening of the Force for Playstation 3” and hear the same voices used in the national version of the film. With a total of 18 stages, the game has 11 entirely based on the story of the film, while the remaining seven are additional stories to complete the plot. This unprecedented content covers the period between Star Wars: Episode VI: The Return of the Jedi and Star Wars: The Awakening of the Force.

Humor is a hallmark of LEGO-themed games. In Lego Star Wars: The Awakening of the Force for Playstation 3, you’ll also witness some very funny and unique moments. For example, imagine being able to find the famous Stormtroopers playing beach volleyball or getting a tan in the middle of a phase.

Another new feature is a special bar next to the character’s health, which fills up as the battles progress. If you use it before it’s full, the bar’s energy allows you to eliminate an enemy instantly. Now, if you use it after it’s full, it unleashes a power that eliminates all enemies from the screen.

As is already common in games in the LEGO franchise, you’ll have a large number of characters to control, each with their own characteristics and used at specific points in the game.

When you purchase Lego Star Wars: The Awakening of the Force for Playstation 3, you’ll be able to control Rey, Han Solo, Finn, Chewbacca, BB-8, among others. For example, use the BB-8 robot to make drawings with the Droid’s tracks on the sands of Jakku, with skills based on your actions in the movie. Take fans of the Star Wars saga to a new mode of entertainment, with characters under the LEGO point of view.

Assemble and disassemble the pieces with mastery!

One of the main new gameplay features in Lego Star Wars: Awakening of the Force for Playstation 3 includes multi-building and blaster battles. With new gameplay mechanics, Multi-Builds allow you to build paths with LEGO parts, as is already the case in the games, but you can then take them apart and create new access to different locations. Blaster battles allow your character to protect himself in the scenario by not being hit by Blaster fire.

In addition, non-playable characters will be able to build structures in front of rooms that are disassembled. Your Stormtrooper will easily build an energy shield. The multi-construction system has been improved and you can choose between solving puzzles or just having fun with the buildings.

If you like flying ships like those in the Star Wars saga, you’ll love being in charge of ships like the X-Wings, TIE Fighters or the classic, Millennium Falcon. Take the opportunity to show off your aerial skills and escape from the ships of the First Order, and be very careful not to crash into the abandoned structures on the deserted planet of Jakku, for example. Experience the thrill of high speed in action-packed flights, with special battles and incredible arenas.

The number one LEGO video game series is back with a fun and entertaining journey through the new Star Wars adventure – and much more!

The game will also bring exclusive content that will take players on adventures between Star Wars: Episode VI: The Return of the Jedi and Star Wars: Awakening of the Force, offering a new insight into the recent movie and its characters.

There are no reviews yet.

Be the first to review “Lego Star Wars: The Awakening of the Force for Playstation 3” Cancel reply

We offer a 100% "satisfied or refunded" guarantee for up to 14 days after receipt, upon request.

Tens of thousands of parents, teenagers and children have chosen Video Games Maniac in 2019.

Customer satisfaction is our number one priority.

What countries do you ship to?

We ship to almost every country in the world, and we offer FREE shipping on most items in our shop.

This depends on your location and your distance from the warehouses of our shipping partners. We ship all over the world and to some countries faster than others. It takes us about 1-2 days to process your order and then ship it.

Do you have a shop where you can see and touch the products?

Unfortunately, we do not yet have a physical store. We are an online store.

What are the cancellation conditions?

If you find yourself in a situation where you want to cancel your order, please let us know by contacting our customer service within 24 hours. Otherwise, your order may be being processed and shipped.

Based on the information we have received from our shipping partners, it is very likely that customs & import duties can be avoided in the United States, United Kingdom, Canada, Australia, New Zealand, European Union countries, Norway, Japan, Korea and Singapore. On the other hand, we have to check with our shipping agent. We try to do our best to help you minimize customs fees and taxes but sometimes there is that one unlucky parcel.

How can I track my order?

Once your order has been shipped, you will receive an email containing a tracking link. Please wait 48 to 72 hours for information to appear on the link. Tracking links may not update even if the package is shipped once it has left the warehouse.

The tracking link doesn't work yet. Why isn't it working?

If you have not received your package within 30 business days, please contact us.

Join the contest and try to win: